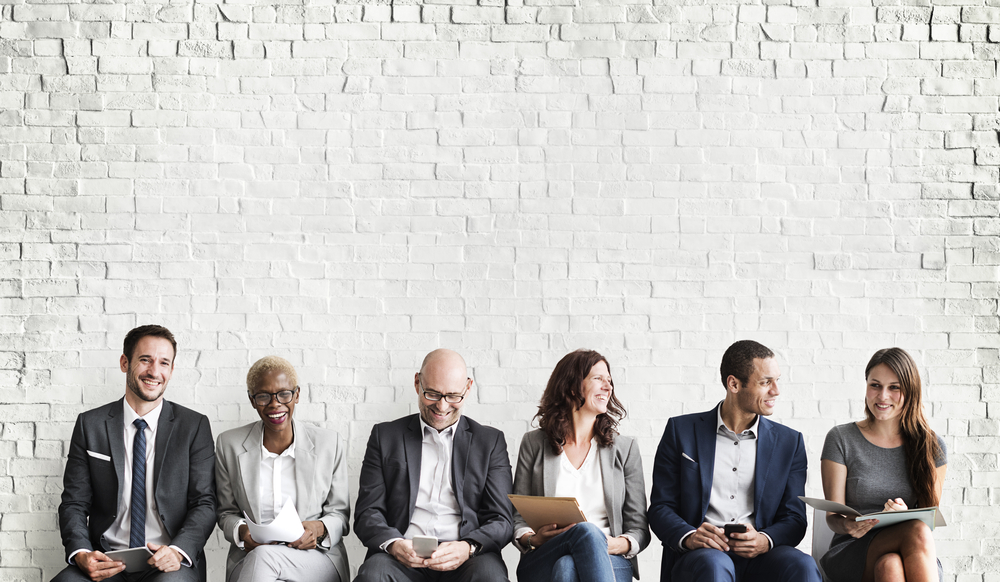 by Edoardo Zorzoli
in Ideas
Comments

Another week, another Roundup here for you: let’s see what’s been shaking the Tech, Comms and HR world this week! But before we dive in: don’t forget to send us an email to hey@wearebeem.com if you have a story you want to share! Whether it’s about leadership, HR, innovation, company culture or communications or even your own story, we’re keen to learn, so share it with us and we may feature your post in our upcoming issue.

Right, what’s been making waves this week? Check this out and join the discussion below!

Making Joy a Priority at Work 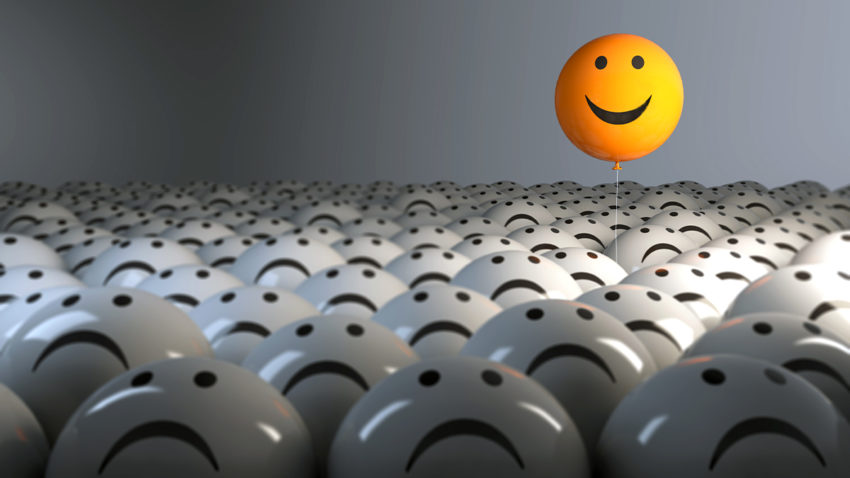 Amid the dazzle and hopes of the digital age, it is easy to forget that old-fashioned human desire is as essential to achieving business goals as ever.

Right now, for example, companies are making massive investments in technologies that can more closely link their people to each other, to customers, and to other stakeholders. Yet many companies struggle because their cultures get in the way — too many layers and silos, too many colleagues who prefer to stay in their comfort zones, bask in their KPIs, and resist new ways of connecting and working.

This is a big problem. And joy can be a big part of the solution. Why? For two reasons. People intrinsically seek joy. And joy connects people more powerfully than almost any other human experience. But how do we make sure joy is something we’re really striving for in our office? 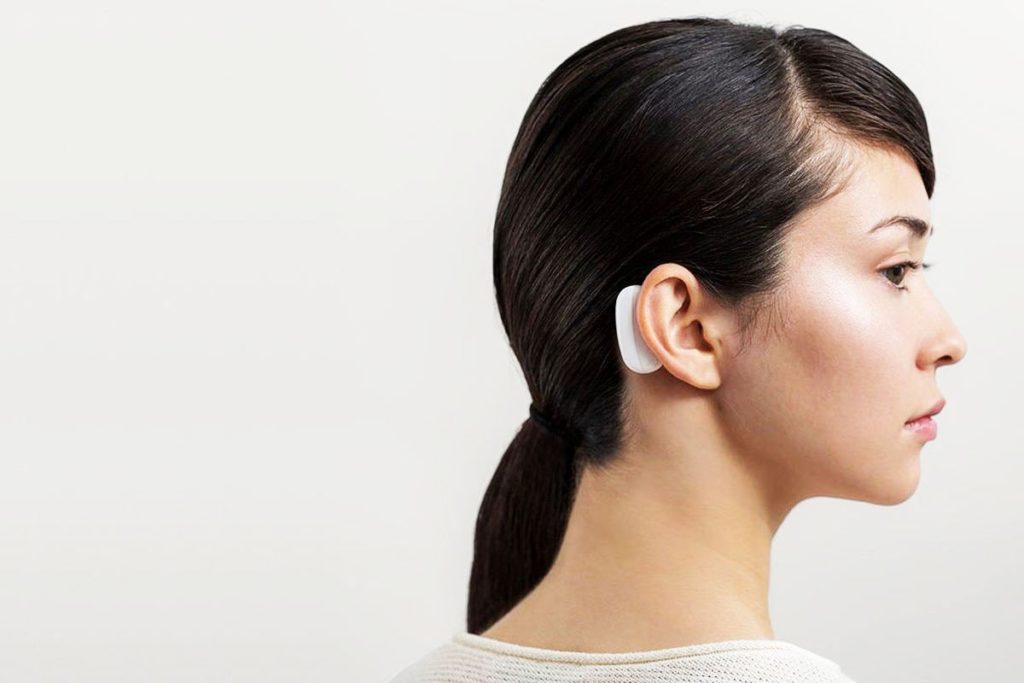 Late Tuesday night, fans and haters of Elon Musk turned out by the thousands to watch an internet live-stream of the first public presentation by Neuralink, a company the Tesla billionaire formed two years ago with the dramatic (if not entirely new) goal of connecting people’s brains to computers.

Musk and his team members described the brain-machine interface design they’re betting on, which will employ dozens of thin wires to collect signals in the brain, and which they want to try out on paralyzed people soon, so they can type with their minds. Their eventual aim is to connect those wires to a thought transmitter which tucks behind your ear like a hearing aid.

So, how did the whole event go?

iPhone 11: Everything We Know So Far

Apple’s latest smartphones have been on sale for some time now, and the rumor mill is already in overdrive about the next models. The iPhone XS, XS Max and budget XR phones, which were unveiled last September, brought just a handful of upgrades to 2017’s headline device, the iPhone X.

This led some experts to wonder whether the Cupertino-based tech giant would introduce significant updates to its smartphone line-up when the new iPhones arrive in the autumn. Here’s a round-up of the latest rumors and unconfirmed reports about the upcoming iPhone!

Did we miss something? Let us know in the comments section below and we’ll feature your article in next week’s Roundup!

Also, let us know what type of content you guys want more or less of, we’re all ears!