by Edoardo Zorzoli
in Ideas
Comments

Another week, another Roundup here for you: let’s see what’s been shaking the Tech, Comms and HR world this week! But before we dive in: don’t forget to send us an email to hey@wearebeem.com if you have a story you want to share! Whether it’s about leadership, HR, innovation, company culture or communications or even your own story, we’re keen to learn, so share it with us and we may feature your post in our upcoming issue.

Right, what’s been making waves this week? Check this out and join the discussion below!

Building a Startup That Will Last 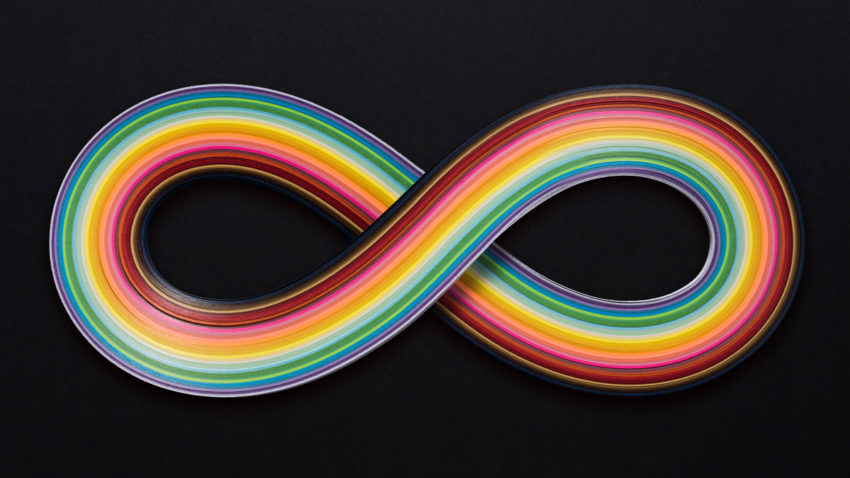 For the past decade, growth-hacking became the entrepreneurial mantra of the early 21st century, resulting in the creation of new tech giants, entirely new industries, and an era in which online community, content, and commerce have redefined how we live, learn, and work.

But in a marathon, pacing and perseverance are paramount, and our collective obsession with disruption made us look at decades-old companies as something to dismantle rather than admire. But if we were to create a startup from scratch today, after having had a lightning idea followed by a massive amount of time spent on market researches, what should we focus on to make it live for as many years as possible, transcending its time?

Alibaba has claimed a new record in AI language understanding 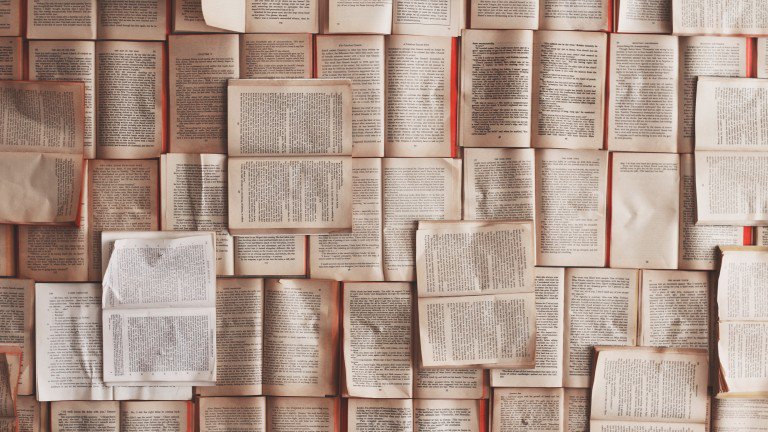 An AI program developed by Alibaba has notched up a record-high score on a reading comprehension test. The result shows how machines are steadily improving at handling text and speech. At this point, I don’t even know whether to be excited or scared.

In fact, the new record was set using the Microsoft Machine Reading Comprehension data set, which uses real questions that Bing users have asked in the past. The AI program had to read many web pages of information to be able to answer questions such as  “What is a corporation?”. Its scores were close to or slightly better than humans’!

AI algorithms have been improving at these sorts of question-and-answer tasks thanks to large, flexible learning algorithms and copious amounts of data, and the Alibaba team developed a technique that essentially prunes out irrelevant text before trying to answer a question.

It’s improving by the day, so: what’s next?! 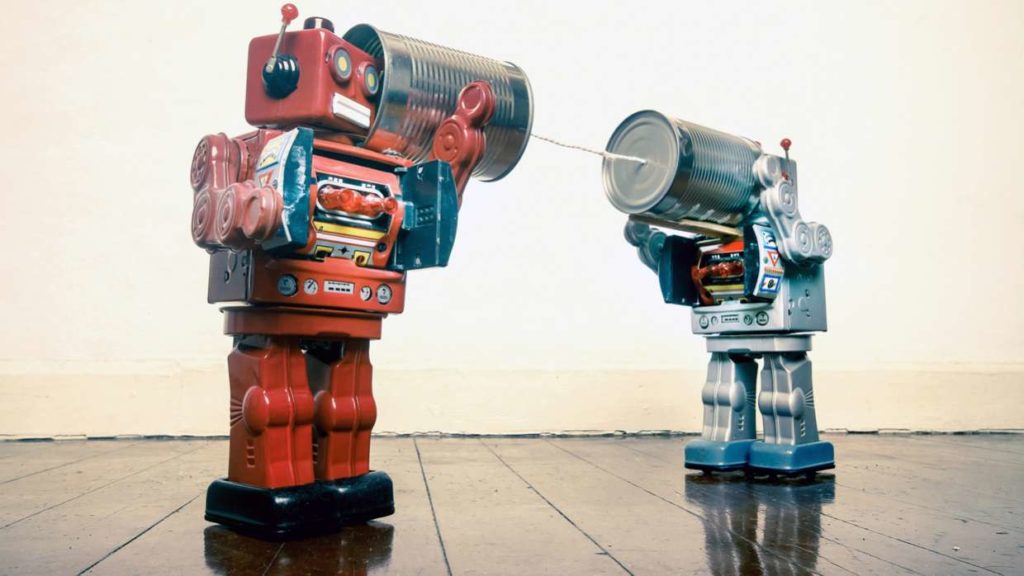 The workplace has transformed in the past 30 years. We’ve moved from a suit and tie world to a dress down environment, literally and symbolically.

We call our bosses by their first names and work alongside them in open-plan spaces. We go on bonding days where managing directors throw themselves over the same muddy obstacle course as the graduate trainees. Informality is the new normal.

Our written language, however, is all too often still stuck in the era of starched shirts and typing pools – all buttoned-up and stiff. This is true across all areas of organizations, but particularly in HR.  How do we change all of this?

Did we miss something? Let us know in the comments section below and we’ll feature your article in next week’s Roundup!

Also, let us know what type of content you guys want more or less of, we’re all ears!